Our formwork and scaffolding system in Hongkong Macao Zhuhai Bridge

Our formwork and scaffolding system played a critical role in Hongkong-Zhuhai-Macao Bridge (HZMB) which is the once-in-a-century project from 2011 to 2015.

The project is a super overseas road which is a whole length of 55km to connect Hongkong, Zhuhai, and Macao. It consists of the 6.7km long immersed tunnel and 22.9km long bridge. There are east and west two artificial islands on each end of the tunnel.

The formwork and scaffolding system of the West Artificial Island I Work Area adopted our independent R&D Disk-Lock Formwork and Scaffolding Scheme. 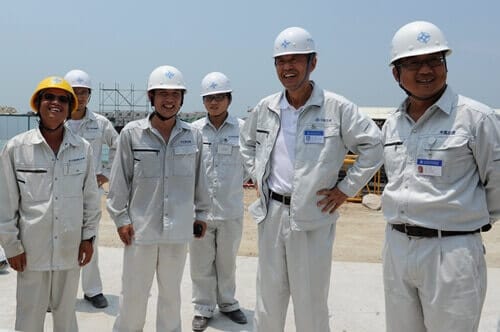 Mr. Liu, the project manager of China Communications Construction Company Ltd. (CCCC), considered that our scheme and execution was fast, safe, and simple. Meanwhile, reliable and cost-effective, saved time for the construction period. 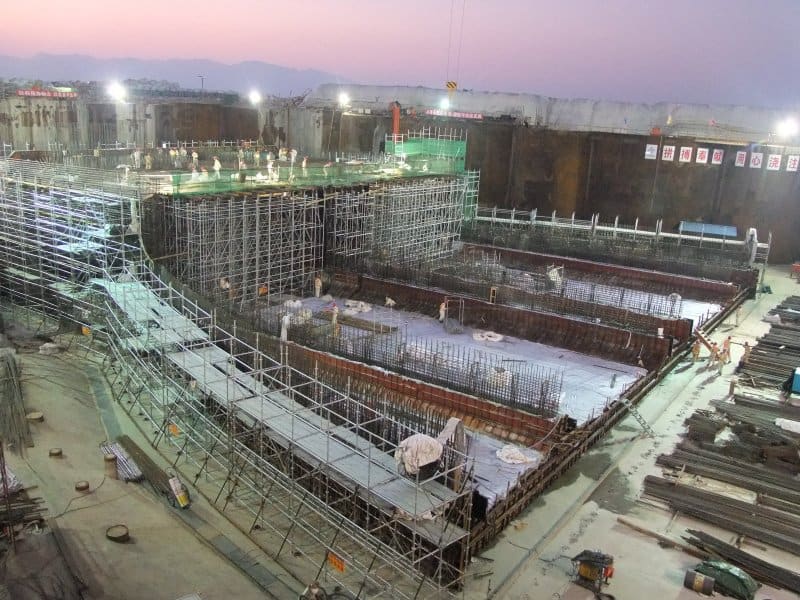 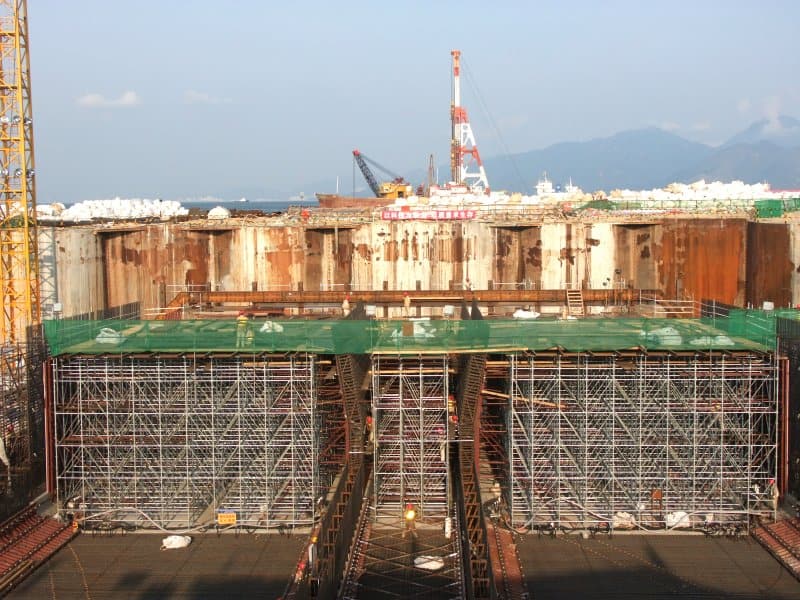